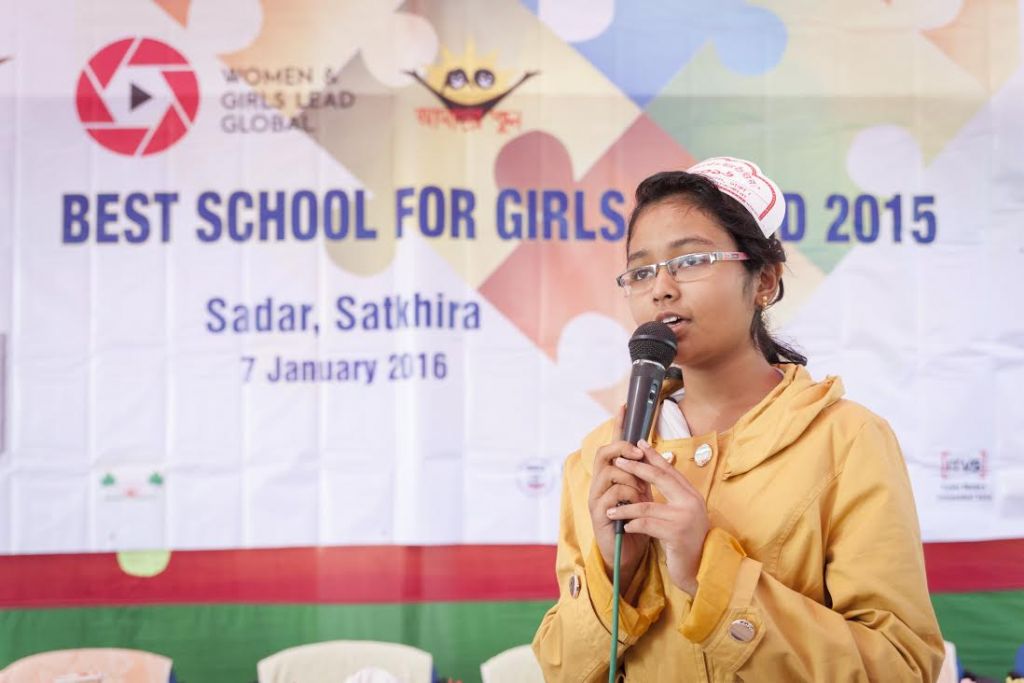 Since 2012, Women and Girls Lead Global has been promoting gender equality and women’s empowerment by combining world-class documentary films, television partners, and culturally-specific engagement campaigns to lift up women and girls around the world. But even as we push for lasting social change we realize that it is elusive work trying to measure the transformative potential of film.

Women and Girls Lead Bangladesh has been working to prevent girls’ dropout and child marriage for over three years. Between 2014 and 2015 alone, WGLG Bangladesh organized 839 community events that brought together over 40,000 students, parents and teachers to start a conversation about early marriage and school drop out. Our community facilitators play a very important role in this process, many of them coming from the same communities and situations as the girls at risk of child marriage. Not only do they manage the delicate task of triggering and moderating difficult conversations between parents and young girls, they administer audience surveys to measure feedback.

What would happen if our facilitators could compile this feedback and understand the impact of their work over time? And what if they could share it back with the community to help them understand the progress they have made and set goals for their future? Most importantly, what would it mean for a young girl, at risk of being married early, to know she is not alone in wanting to stay in school? 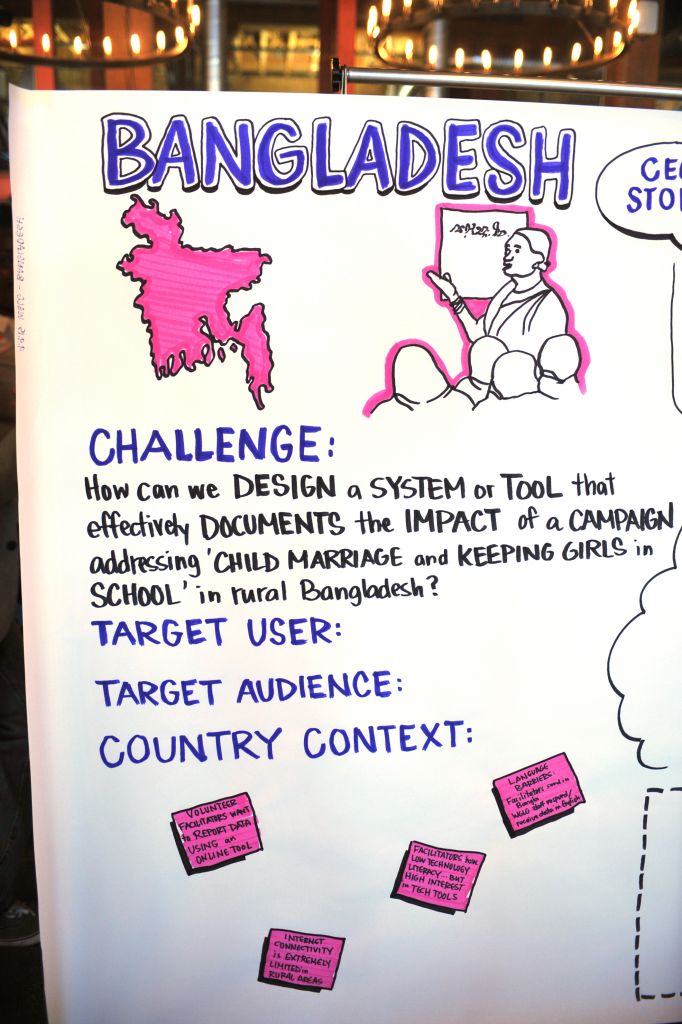 At our Global Gender Gap Challenge in September 2015 our Country Coordinator from Bangladesh teamed up with a group of bright Bay Area innovators to tackle some of these questions. We worked to discover an effective way to collect impact data and share it back with communities, and are now excited to pilot the breakthrough reporting platform that has emerged from those initial ideas. Working with Open Data Kit, we have transitioned from analog reporting tools to a digital system that allows on-the-ground facilitators to capture data in real time in rural communities affected by child marriage. 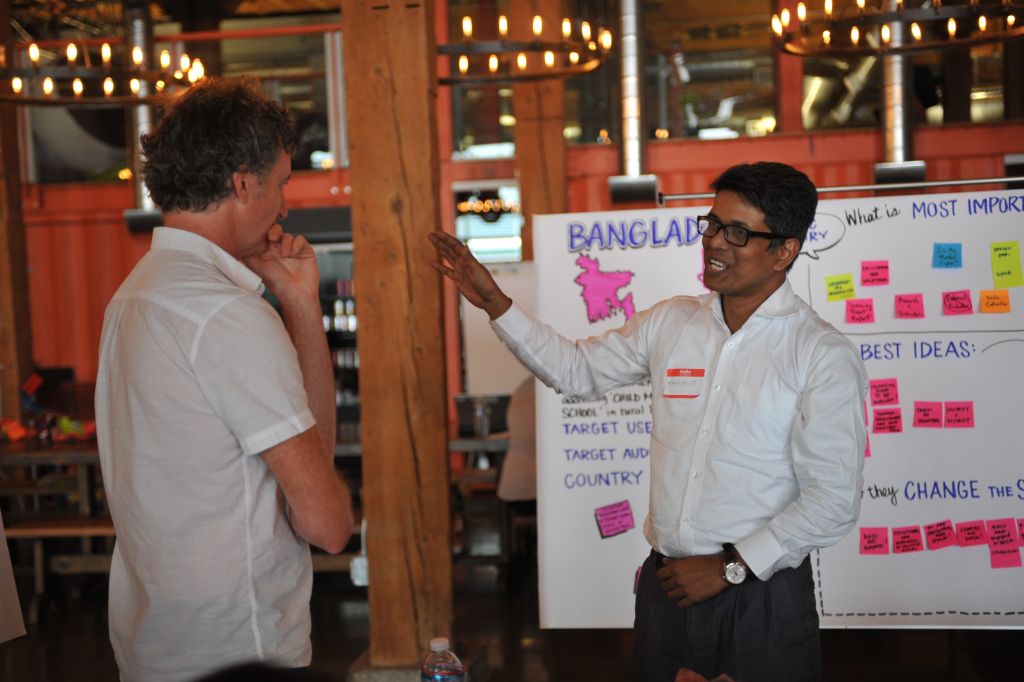 This mobile-based platform will not only allow us to measure how communities respond to film, media and campaign messaging, it will also give facilitators and communities ownership over the programs they have shaped.  With just 100 Android compatible phones, we would be poised to capture impact data in a pioneering way.  Simply put, this is an opportunity to empower young girls to stay in school and change the way international media and development practitioners capture social impact data.

If you think you can help us put important measurement tools in the hands of WGLG facilitators, please visit womenandgirlslead.org/lead-with-us/#partners