In April 2016, troubling reports of police sexually assaulting and threatening protesting students at the University of Hyderabad emerged in India, prompting Amnesty International India to demand an investigation. The highly publicised anti-rape movement that inspired the ITVS-funded film India’s Daughter, erupted in India after a 23-year-old woman was raped by six men on a moving bus in Delhi in 2012. This resulted in the silence being broken around sexual violence thus proving the struggle against sexual violence is far from over.

In 2014, 36,735 women were raped in India and a recent study reports that 58 percent of women were sexually harassed at least once during their lifetime. While these numbers are alarming, the severity of the problem might lie somewhere beyond the reported facts. GBV is a structural problem in India and sexual violence is just one manifestation of it. The intersection of gender, class and caste identities further shapes the form of this violence as well as the institutional response to it. For instance, the official response to the 2012 anti-rape movement in India took the form of a deeply flawed ordinance on amendments to sexual assault law that failed to acknowledge sexual violence by security forces as well as marital rape as crimes.  The ordinance has been widely critiqued for failing to incorporate recommendations made by a three-member judicial committee headed by Justice Verma that would protect crucial human rights for women and enforce police accountability. While demands for better laws are important there is a need to look beyond legal measures to address socio-cultural normalization of GBV. 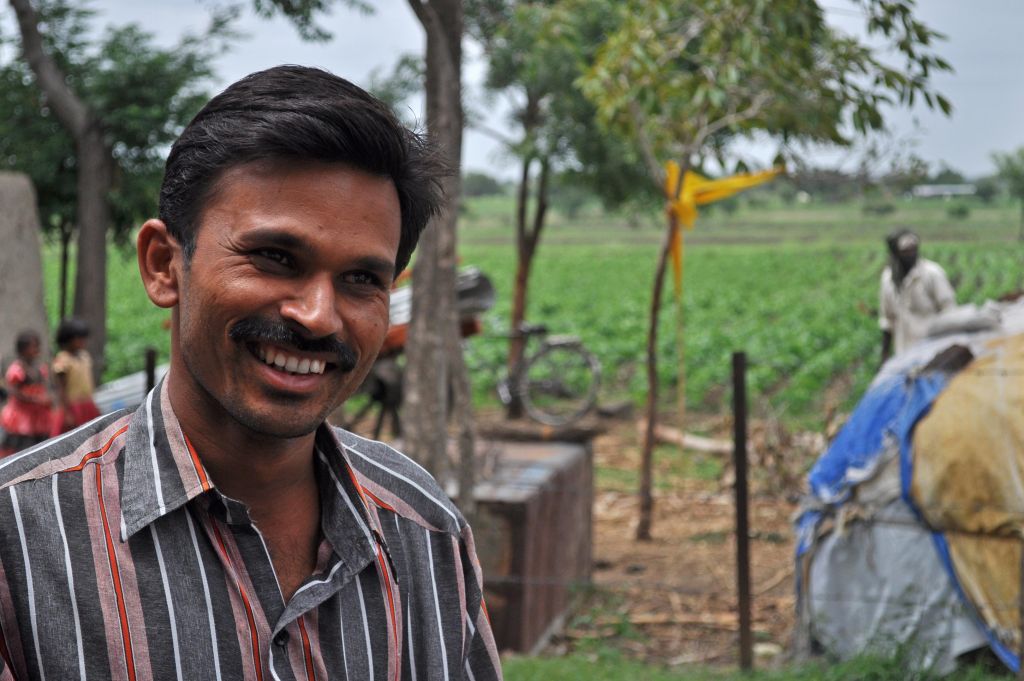 Gender-based violence is endemic to structures of inequality;  masculinity is the vehicle through which inequalities are enforced often through violence. Therefore, while gender stereotypes provide us with evidence of what kind of behaviour is deemed appropriate for different sexes, it is locking horns with structures of power that open up a possibility of change and preventing GBV. So far the feminist movement in India has largely focussed on the role of men only in order to address violence against women, which invariably never allowed men to take ownership of  the gender equality debate.  In this fight against GBV, we need to take men out, from the bracket of enemies and perpetrators and make them the part of the solution.

This year, Women and Girls Lead Global – India will be starting The Hero Academy – an interactive 9-week multimedia program to sensitize adolescent boys about actions they can take every day to prevent GBV in their families, communities, and schools.  The Hero Academy holds safety as its core principle – creating safety for boys and young men to express their true personalities and work towards their dreams, and inspiring those boys and men to step up to the challenge of making their communities safer for women and girls.  Our hope is that these young boys will emerge from the academy with a new understanding of their role in addressing gender-based violence in their communities.