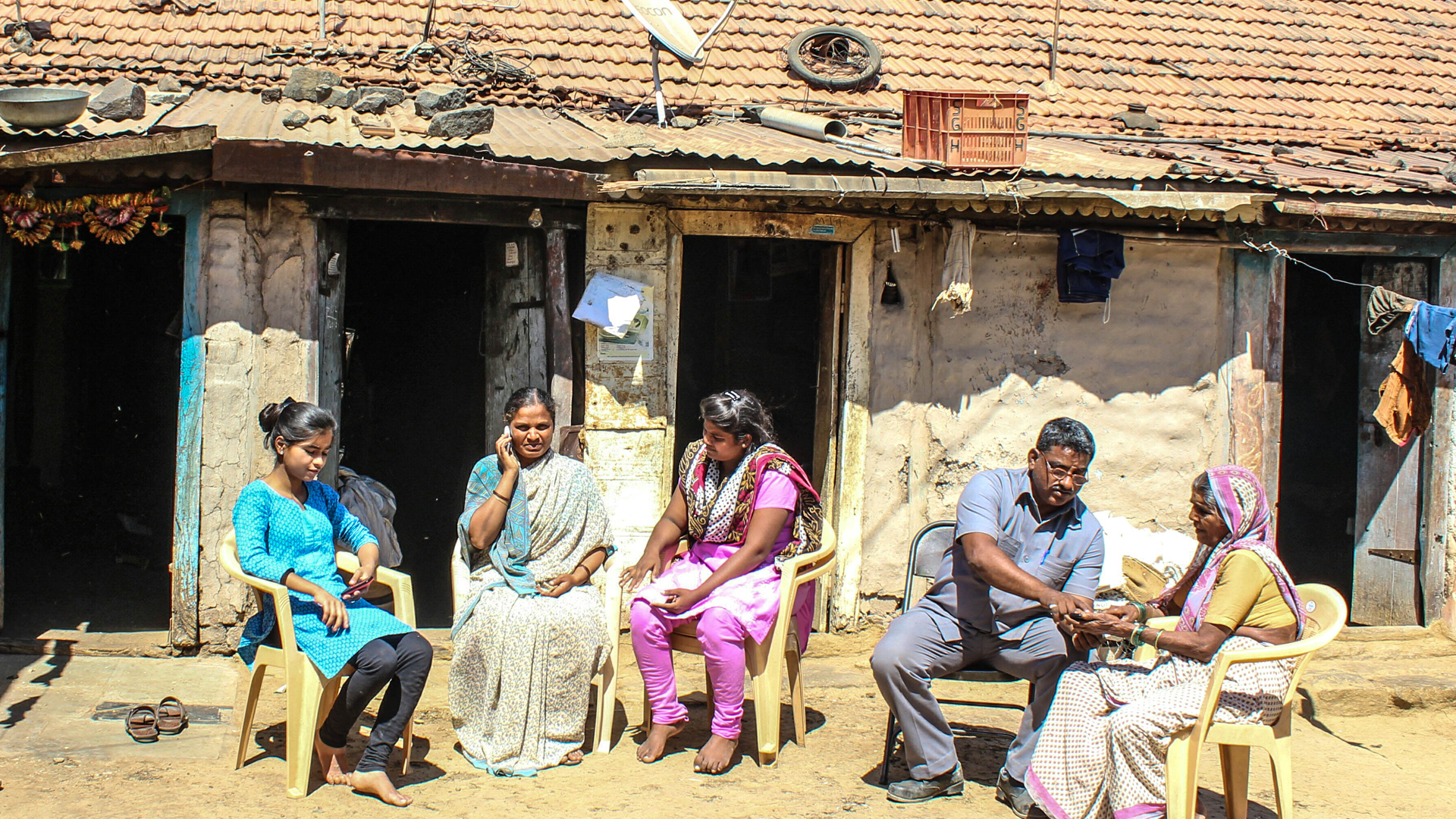 How do you know if documentary film makes a difference in the world?

If you’re a social scientist, you evaluate it.

That’s what the Aspen Planning and Evaluation Program did in one of the most extensive studies ever to look at the impact of documentary film in a global development setting (173 pages with attachments, for those counting).  The recently released study presents data and findings for Women and Girls Lead Global, a partnership between ITVS, USAID, and the Ford Foundation, with additional evaluation support from the Bill and Melinda Gates Foundation: 5 years, 5 countries, 34 films, 60 partners, 21 major objectives.  (You can skim the highlights in the executive summary.)

The full report is aimed at global development professionals, with its tables of data and references to behavior change and social norms.  But there are some big takeaways for filmmakers, too—especially the many documentary producers who work tirelessly on important social issues, lead ambitious engagement campaigns, and seek new ways to prove impact.

The study is certainly not the final word on the impact of documentary film, and more studies are hopefully coming.  But do documentaries make a difference?  This report is a powerful piece of an age-old puzzle: proving the real-world impact of film.