As WGLG enters it’s last quarter, we wanted to create the space and time for facilitators to process their years of hard work and share their stories with us.

Each Country Coordinator in Kenya, India, Peru, Bangladesh, and Jordan held reflection sessions for facilitators in November to discuss how the campaign has changed their community and impacted their lives. Reflection means, “bending back”, and researchers Kraft & Kielsmeier stated that an experience without reflection is nothing more than an experience. Reflection involves remembering past experiences, seeking connections and meaning, and applying them to future experiences. 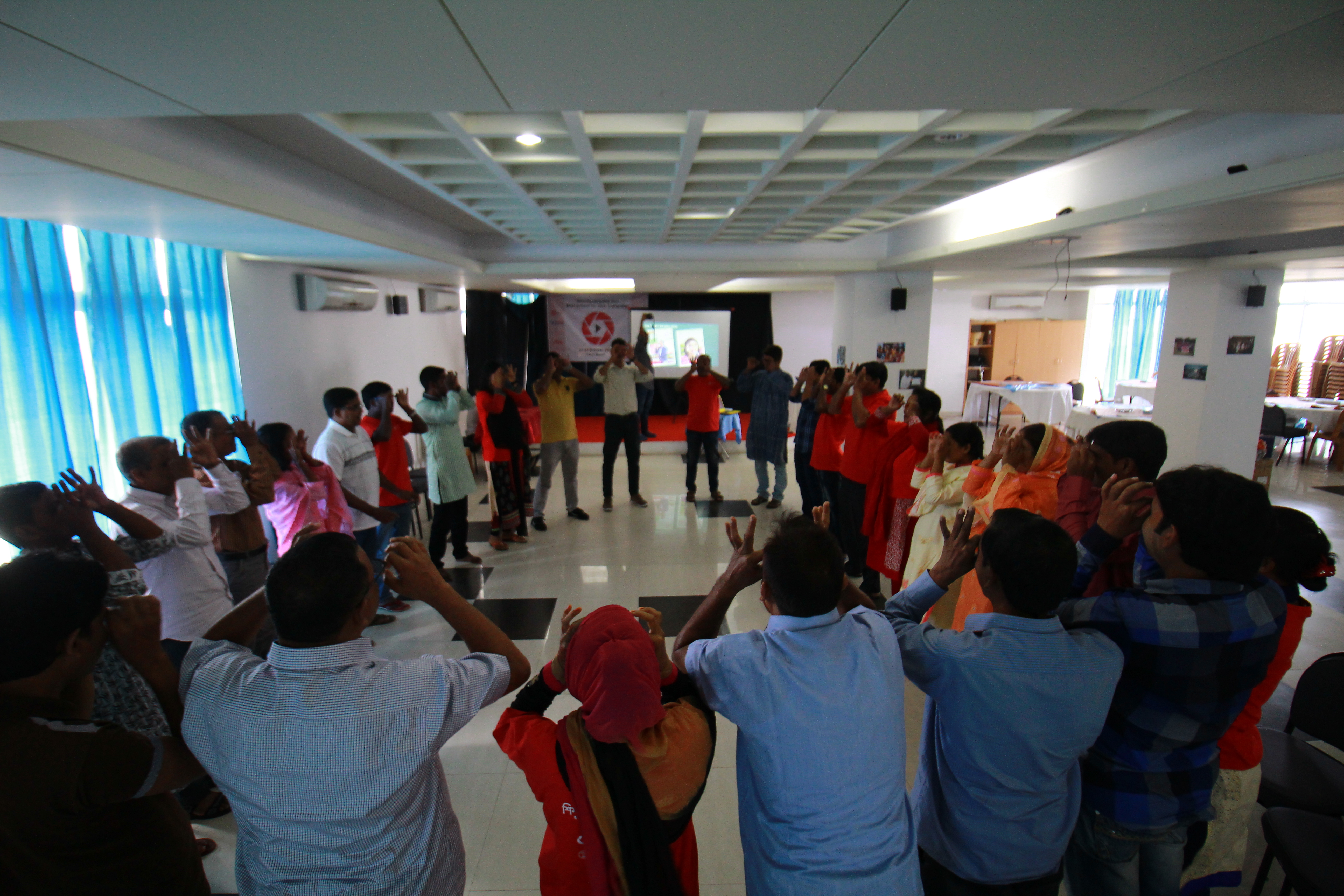 Here are just a few of our favorites from the hundreds of stories facilitators shared with Country Coordinators over this past month’s reflection sessions:

“…we have seen a lot more women participating in the just concluded general election as compared to that of 2013…Men have realized how powerful women are and have changed their stance on women’s leadership. They have started appreciating the great abilities that women possess and have started supporting their ambitions”, exclaimed Beldine, a facilitator from partner organization, Sauti ya Wanawake in Kenya.

“Fathers have become more sensitive. Now boys have started approaching me about social change in their community… they want to change something about their community”, stated Aadarsh, a facilitator from the Hero Academy in India.

“I had the opportunity to influence, not only my classmates, or neighbors, but also my own family…I try to teach them everything I learnt. Participating in this Campaign made me a better person, with the ability to help others who need me”, 15-year-old Peruvian activist and facilitator, Lesley stated.

“The mentality of women and girls has changed…now they all know that child marriage is a barrier”, stated Asir Uddin, a facilitator in Bangladesh.

“A woman approached me in the end of a third screening and she thanked me for all the information that she became aware of. She said she wanted to change things in her family so her daughters can have better lives. She also asked me to help contact family protection unit because one of her daughters had an abusive husband and she felt it’s about time to help her and she shouldn’t remain silent”,  Jordan film facilitator, Basima explained from partner organization, Tafileh.

“The major change I have seen in our community has to do with teachers’ commitment. I feel several of them now realize the importance they have in children’s’ life and future…they have gained the ability to guide conversations around topics that were too difficult in the past, like teen pregnancy and sexuality”, explained Andres, 33-year-old Peruvian teacher and facilitator.

“Men and boys started talking about the rights and freedom of women and girls in their lives. Using the 3-film model, women started reflecting deeply on deep-rooted patriarchal issues, and they started thinking about their rights”, stated Irfan, Hero Academy participant and 3-film model facilitator in India.

Joanne, a film facilitator with partner organization, Youth Alive! Kenya (YAK) said, “For me it was an eye opener that issues that we think are Kenyan based are actually global challenges. It is therefore not a Kenyan issue that we do not have more youth or women in leadership, but the same is a challenge even in some of the most progressive countries in the world.” 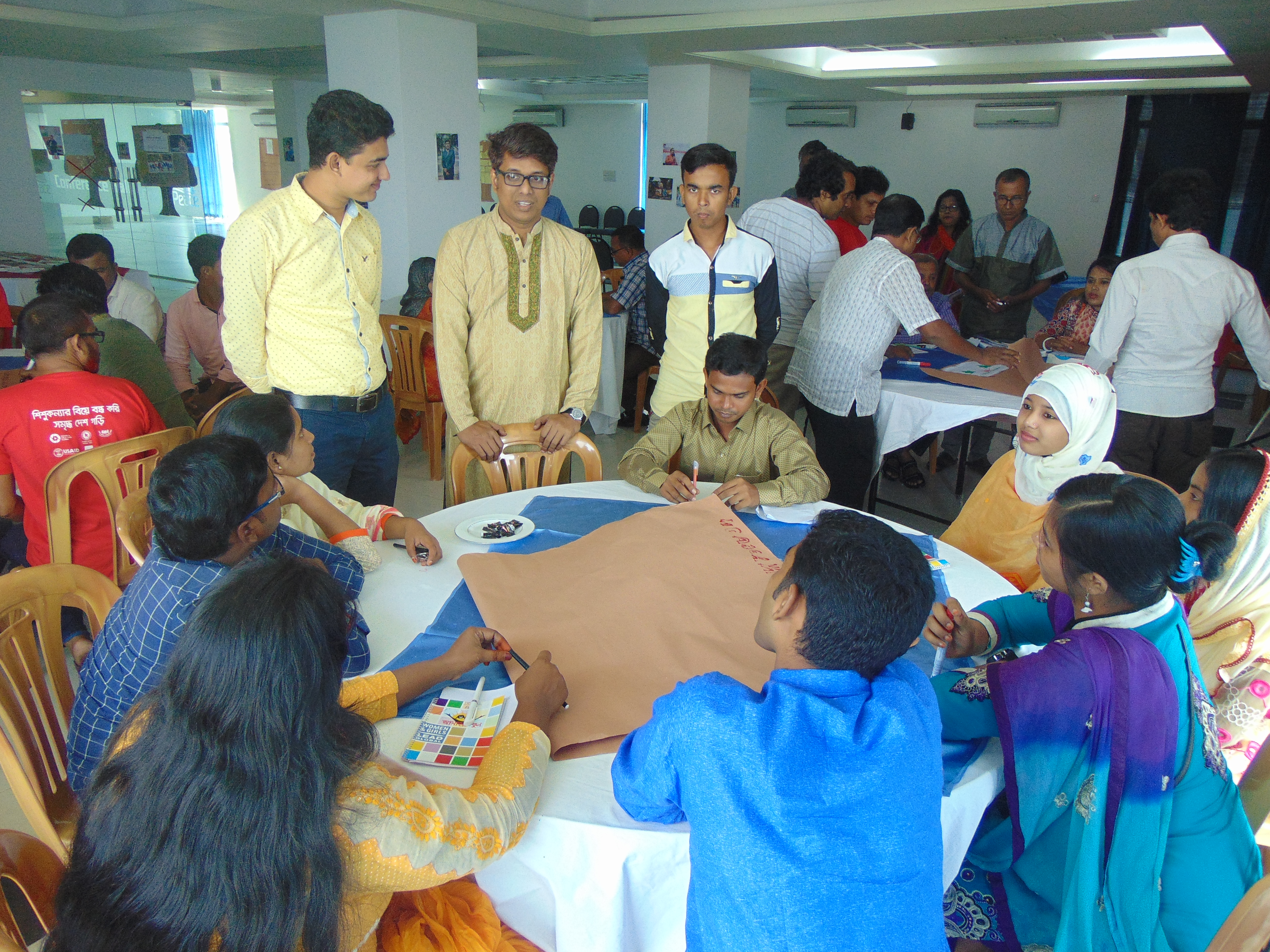 Throughout all five countries, facilitators shared stories of change- men and boys becoming feminist activists and supporters of gender equality, women and girls believing in themselves, and community members lifting each other up to become better global citizens. 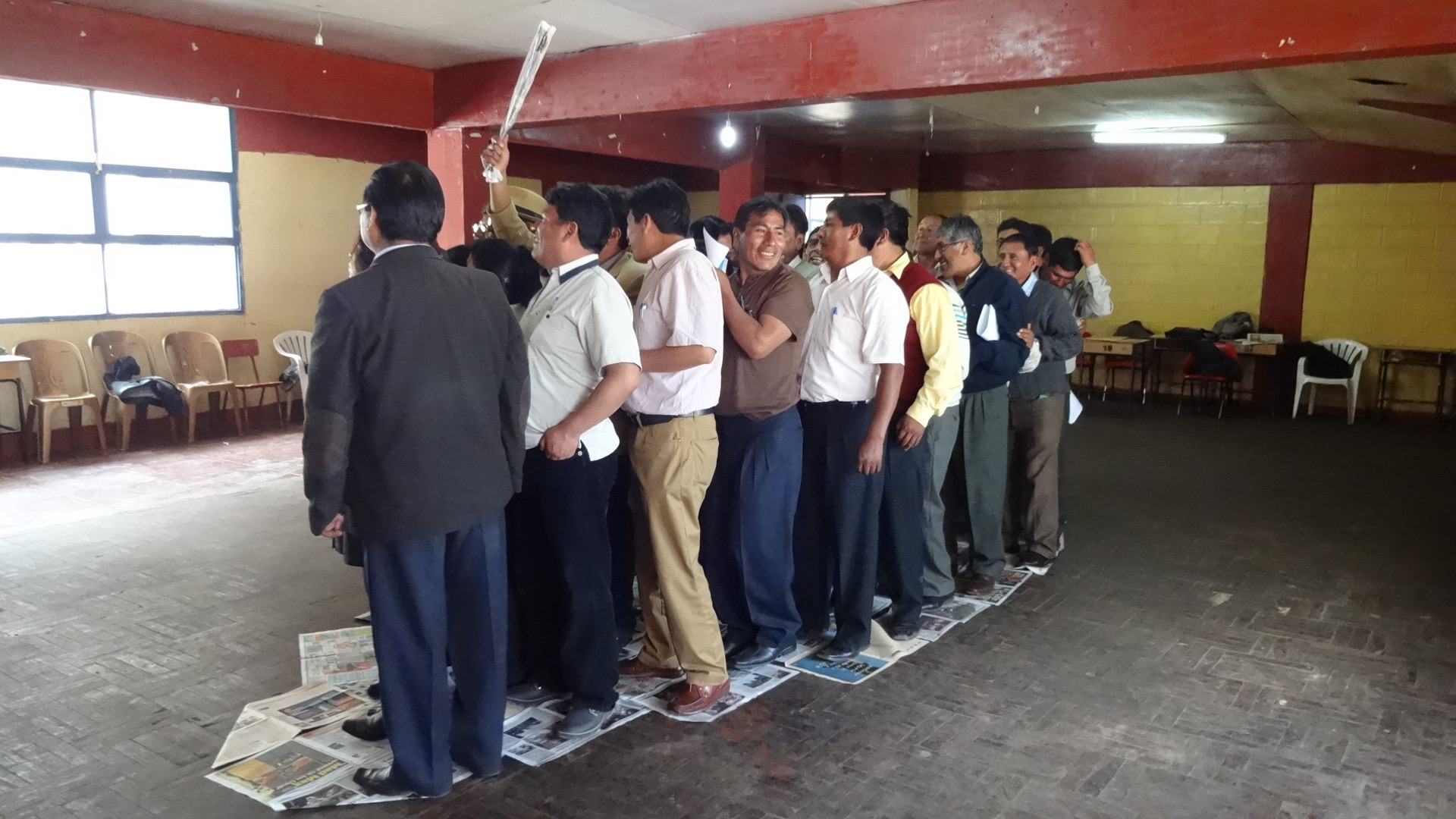 Facilitators in Peru joyfully engage in a group activity before exchanging stories of change. 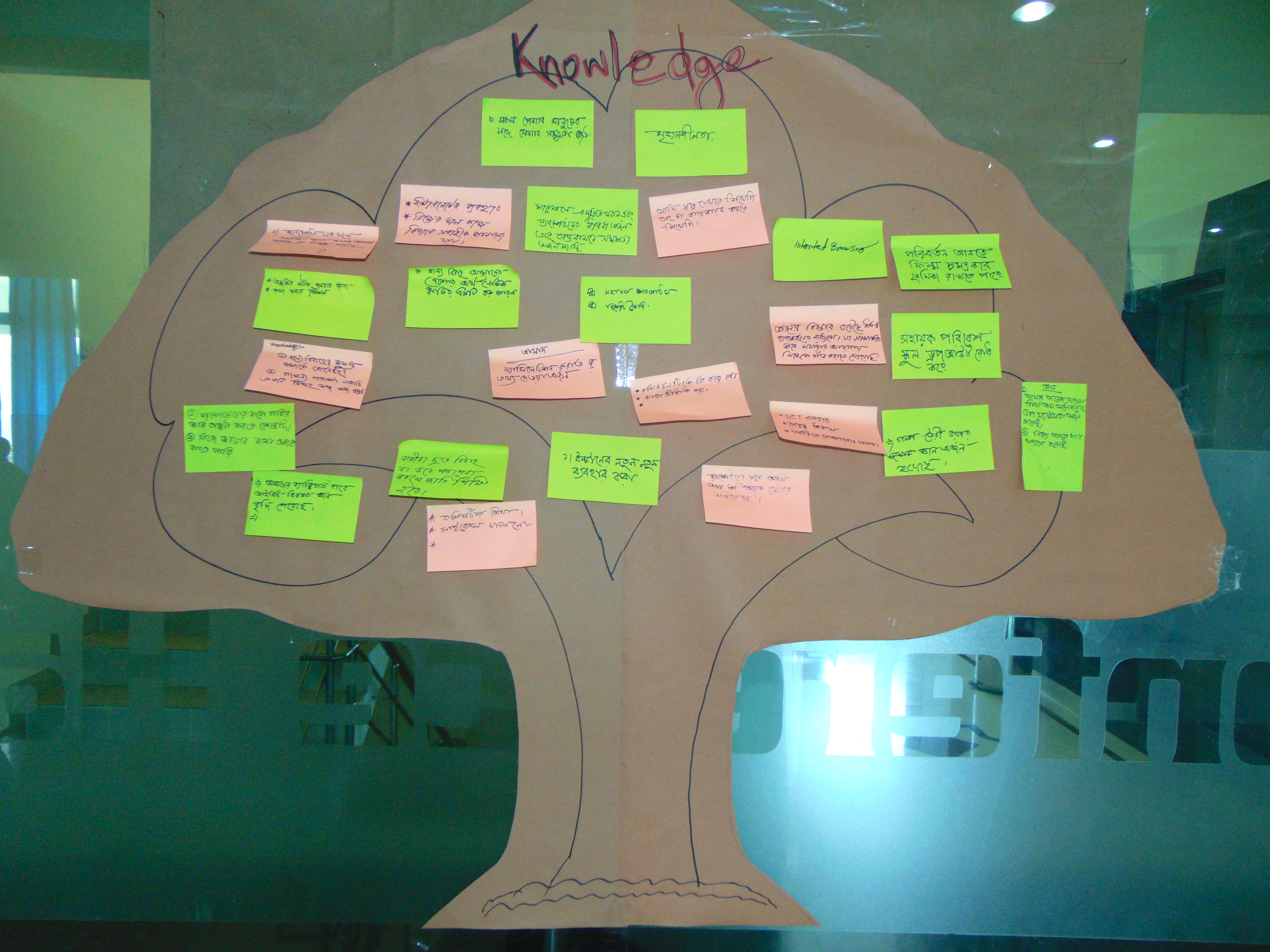 Facilitators in Bangladesh created a “Tree of Knowledge” of things they have gained as facilitators.