India has the largest number of child brides in the world. Although child marriage has been illegal in the country for decades, the tradition runs rampant.

UNICEF defines child marriage as marriage before the age of 18 and “a fundamental violation of human rights.” According to the 2016 UNICEF report, over 3 million girls in India under the age of 18 are married every year, with northern states having the highest rates of child marriage in the country.

Rajasthan is a northern Indian state with a population of over 68 million people. Over half of the girls in the area become child brides before their 15th birthday.

The impact of child marriage is devastating to girls, as marriages result in early pregnancy, social isolation, and higher rates of school dropout.

So, when 5 young men stood up in the middle of their village’s mass child marriage ceremony in Rajasthan, totaling over 1,500 people, and asked, “Why are we doing this?”, they became village heroes.

Mass marriage is a common phenomenon in the western state of Rajasthan. A mass marriage is one ceremony with multiple couples being married at once. Wedding ceremonies are expensive and mass marriages allow families to cut costs and communities to save resources. In early August, four young girls in the small village of Kior Ka Jhopra village, in the Nainwa district, who were all under the age of 16, were about to celebrate a mass marriage of their own.

“We could not have celebrated and witnessed [the] destruction of young girls’ lives. We wanted to send a message to the entire village…” 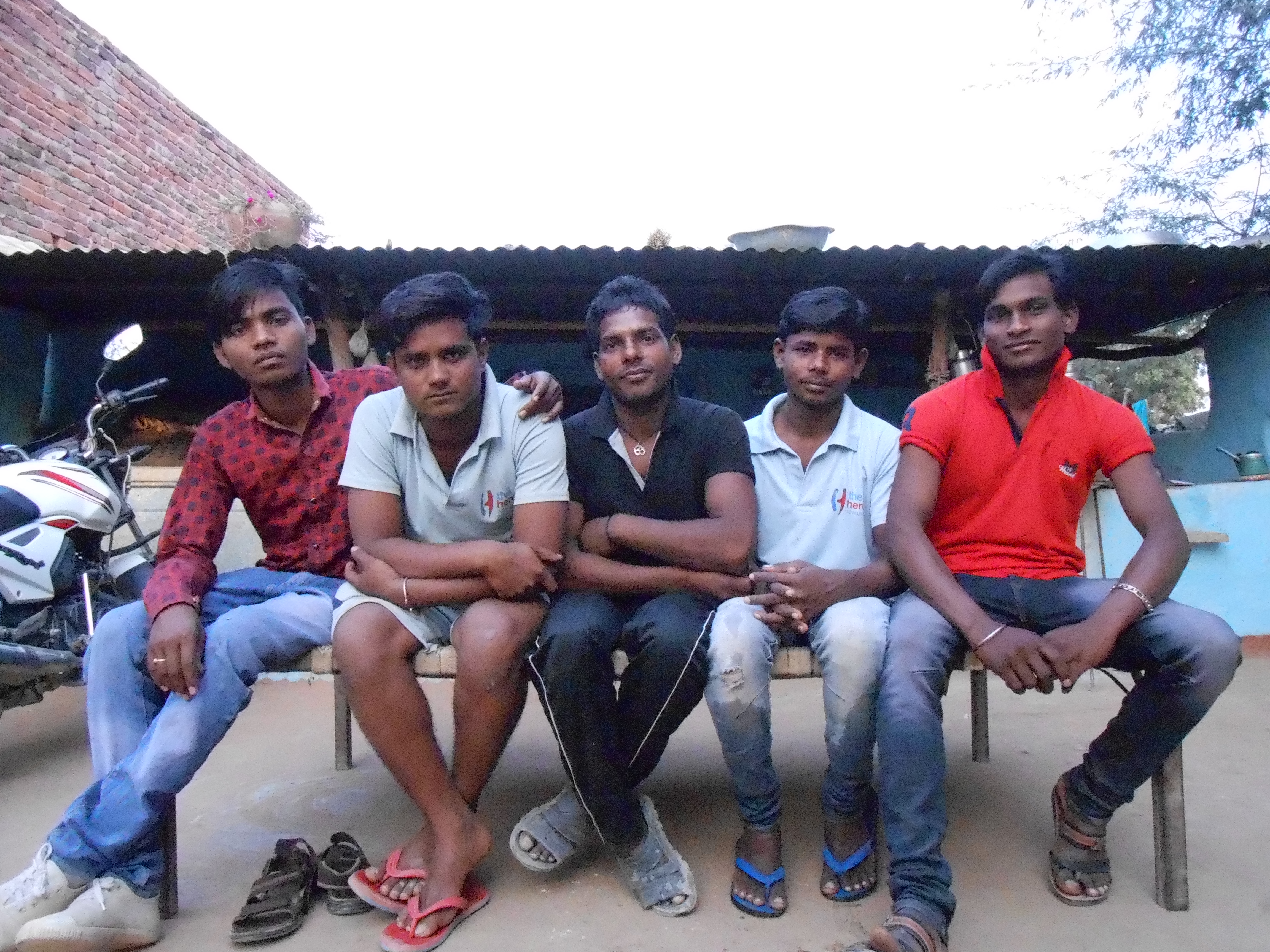 “Most of these children have not even attended school ever in their lives…[Marriage] was destroying the lives of the girls”.

Through their nine-week multi-media course with the Hero Academy, the young men are taught actions to prevent Gender-Based violence. Young men are taught the importance of safety and the impact harmful practices have on their community, including child marriage.

Although the mass marriage ceremony continued and all four girls were married off, Rakesh, Nirmal, Mahaveer, Bhagwan, and Kalu are viewed as ‘change agents’ in their community.

“…it was a very bold step for me to walk out of the ceremony. In a village to send that kind of message means a lot. This has sent a strong message, that will never be forgotten”.

This past October, India’s Supreme Court made a monumental decision to outlaw men to have sex with their underage wife. However, child marriage rates are rising in urban areas. The verdict is expected to reduce the number of child brides and girls trafficked, but it looks as if for the tradition to be eliminated in a country with deep patriarchal roots, there will be have to be a social movement. Child marriage will have to be socially frowned upon for a sustainable change to occur.

That is what the Hero Academy strives to create – men and boy change agents who fight alongside women and girls to have equal rights. The stakes are high, but these five Hero Academy participants are examples that change is not only possible, but slowly occurring.

Rakesh, Nirmal, Mahaveer, Bhagwan, and Kalu Ial, thank you for reminding us all that not all heroes wear capes.