WGLG India’s Hero Academy initiative has been  engaging boys and men to become heroes for women’s rights through an intensive nine-week course that uses a film-based curriculum to cultivate empathy and respect for women and girls. On March 17, WGLG India partnered with USAID India to celebrate real life “Heroes for Gender Equality”.

“Men and boys should respect us. They should just respect girls.” – Ayesha Noor 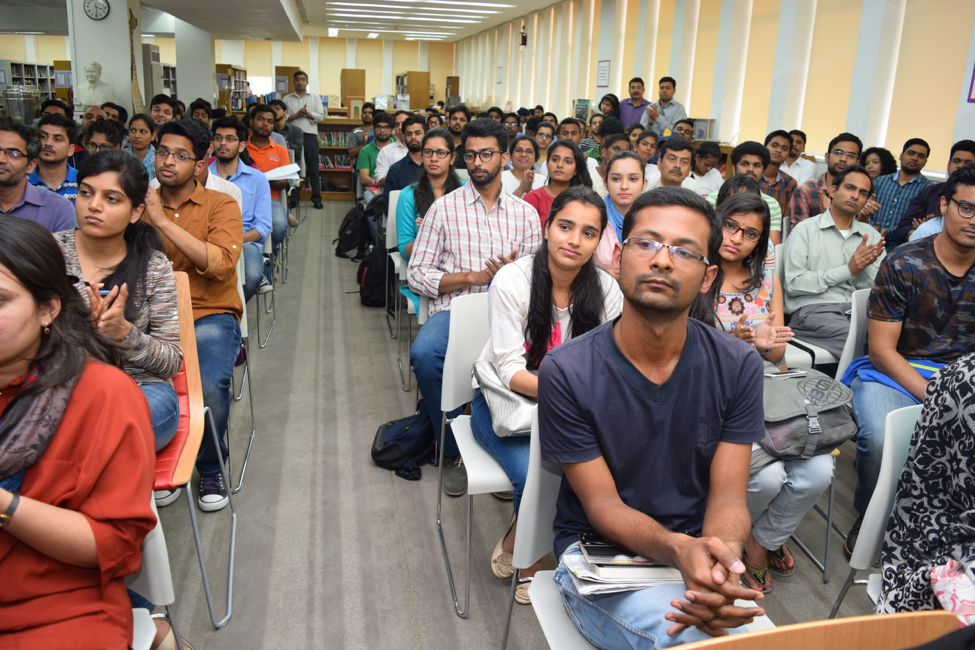 The event included an address by Mark White, Mission Director- USAID/India, and presented a sneak preview of Girl Connected — WGLG’s new film by Koen Suidgeest. The film tells the inspirational story of five young women from India, Kenya, Jordan, Bangladesh and Peru who are working to address complex problems in their community with creativity and courage. The event also featured a panel discussion, moderated by Abhishek Srivastava (Country Engagement Coordinator, WGLG India), with special guests including Hero Academy Facilitators and Ayesha Noor– a karate champion and one of the five young women featured in Girl Connected. 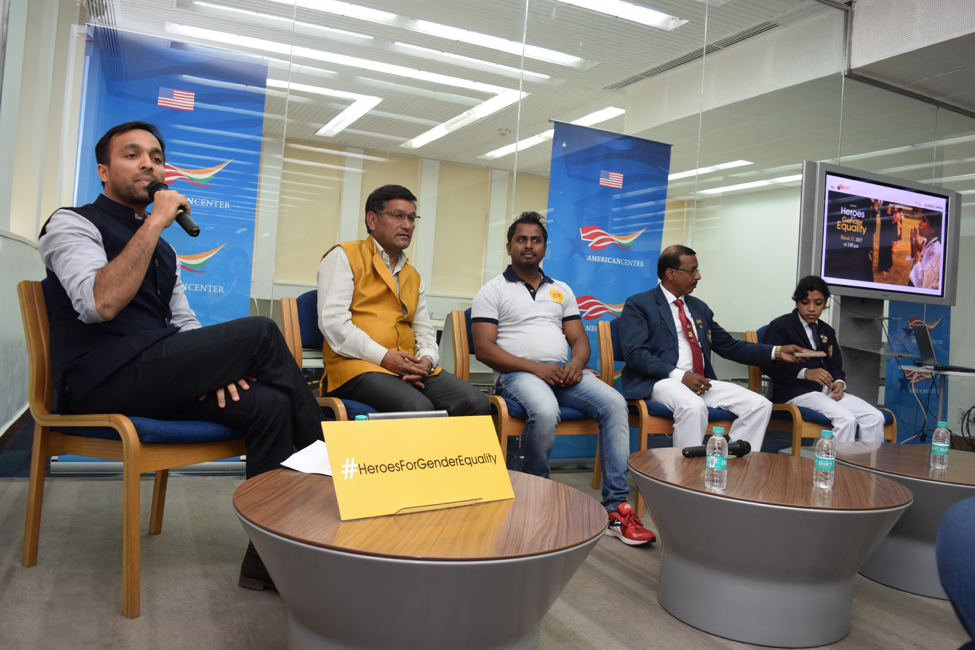 “When boys and girls play together as a team, they learn the power of working together for a common goal, irrespective of their gender.”- Santosh Kumar

The panel discussion focused on the role sports could play in creating gender equality and the virtues that could help men and boys work toward a gender-just society. The audience was then asked to add a virtue to Hero Academy’s virtue cards- a collection of seven principles that guide participants to become heroes for women’s equality. Here is a selection of the virtues they added:

“Patriarchal system of society needs to be changed. More preference should be given to talent rather than gender in every field.”

“I want to be a teacher where I can teach every single girl child… I can give her a chance to become what she wants to be.”