In Perú, 61.3% of women aged 20-24 reported giving birth between the ages of 15 and 18. This figure is worrying not just because early pregnancy is associated with limited life opportunities for adolescent girls, but because complications during pregnancy and childbirth are the second leading cause of death for girls between 15-19 years old across the globe! It is clear that teenage pregnancy has severe consequences for adolescent girls in more ways than one.

Given the lack of teens’ access to reliable information about sexual and reproductive health (SRH), intergenerational conversations between parents and adolescents about SRH can be key in preventing early pregnancies. However, talking about sexual behavior and health can be equally uncomfortable for parents and adolescents. On July 7, 2016, Women and Girls Lead Global Peru used a lighthearted approach to get parents to talk about some of these heavy topics. 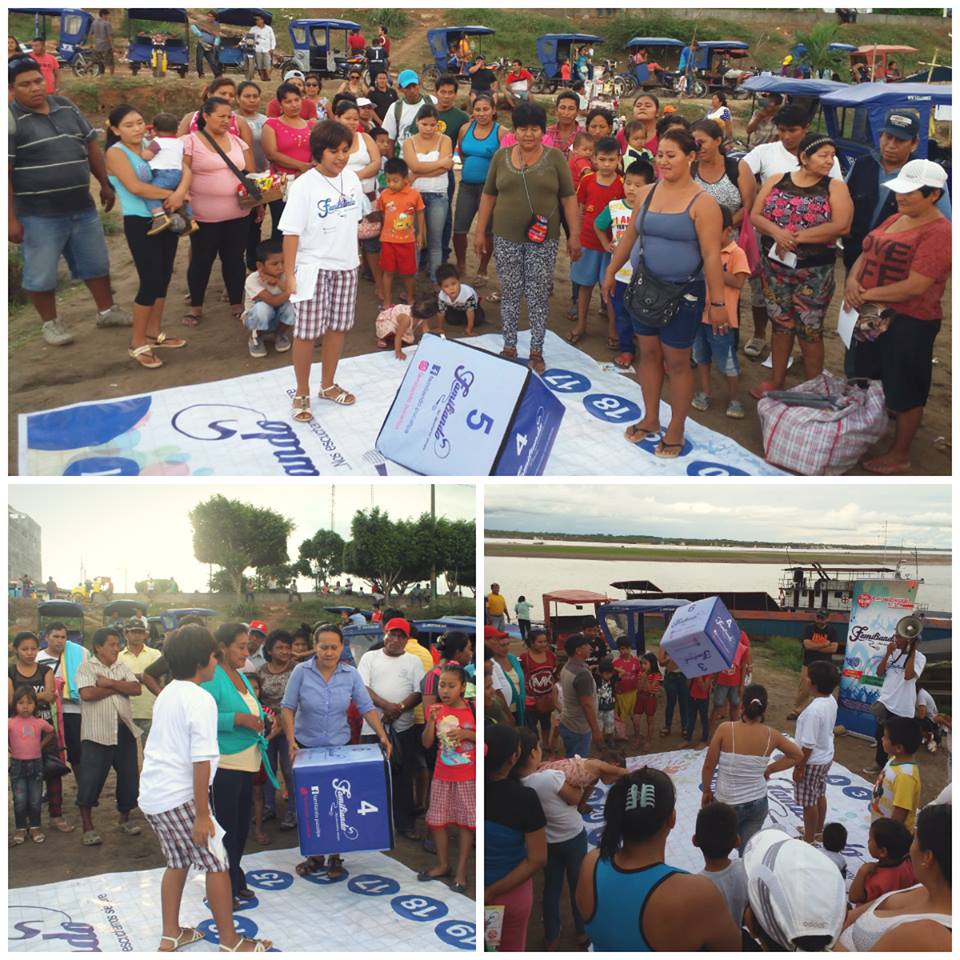 WGLG Perú has been working to make these difficult conversations easier through Familiando– a participatory  radio program produced by a group of real teens and parents that encourages dialogue within families and spreads awareness about sexual and reproductive health among adolescents and their parents. On July 7, they organized a Community Mobilization Activity in Pucallpa, where parents talked about “Machismo and Gender Roles” while playing a game of “Roadrunner.” Machismo and restrictive gender roles play a significant role in preventing young girls from expressing their needs and making decisions about their own bodies, not to mention normalizing sexual coercion by men and boys. 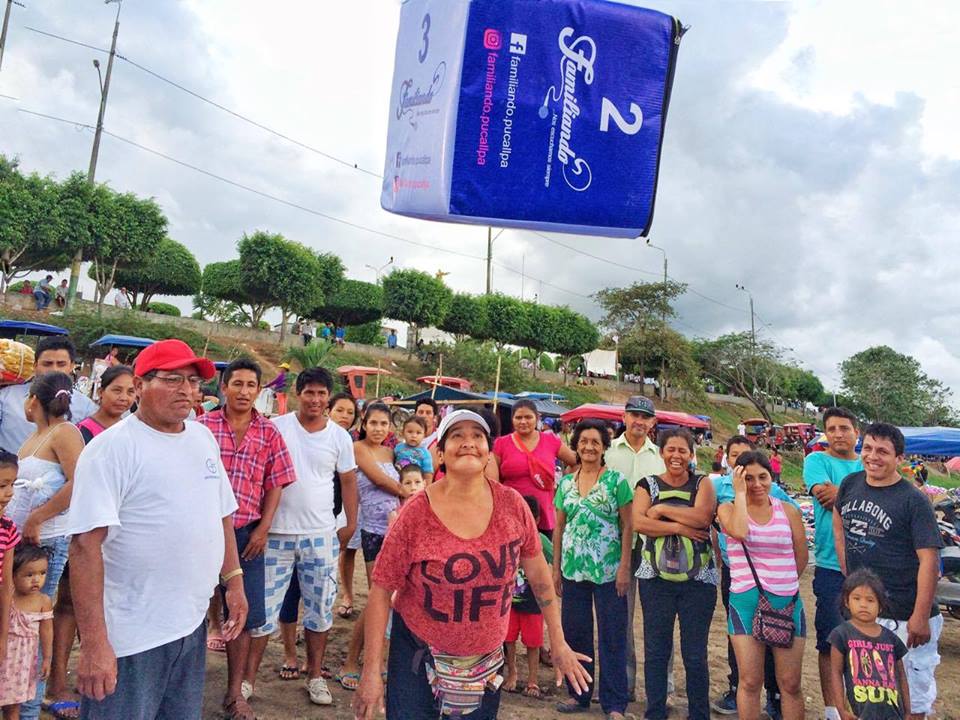 Roadrunner requires parents to try to get to the end of the “road” as soon as they can by rolling dice and moving forward. However, each move on the Roadrunner board is also indicative of forward movement in the conversation about sexual and reproductive health.  Throughout the game participants comment on machismo and gender roles based on their own experience as parents. Here is Doña Marta Ramirez, hoping to roll a 6 and speak her mind! 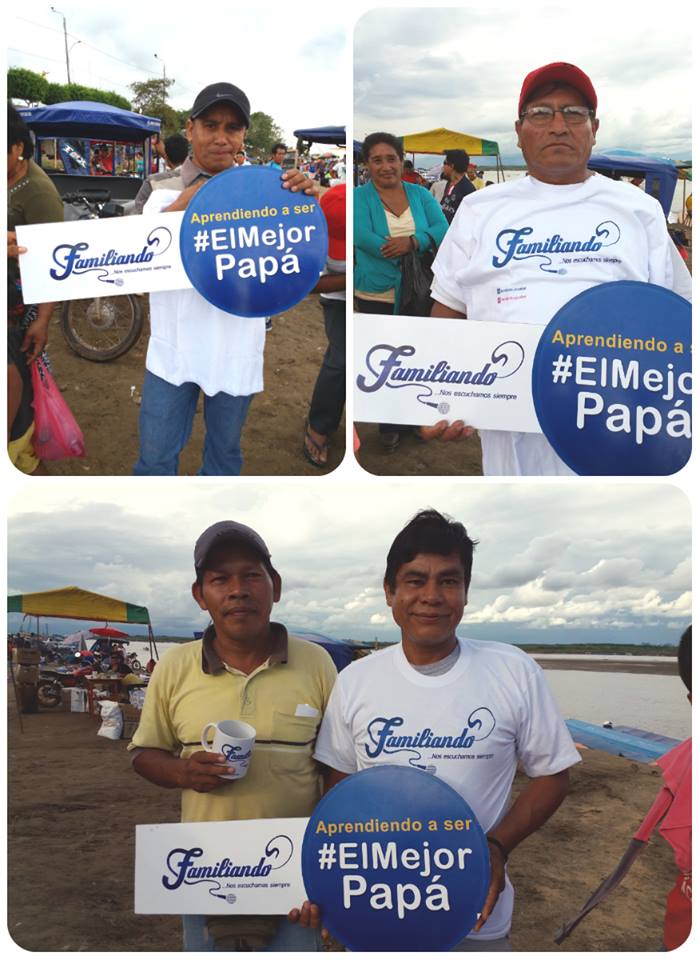 Involving fathers in a conversation about machismo and gender roles can be central in redefining the harmful notions of masculinity imbued in adolescent boys. These inspiring fathers celebrate playing the game and learning how to be #thebestfather ‪#‎elmejorpapá 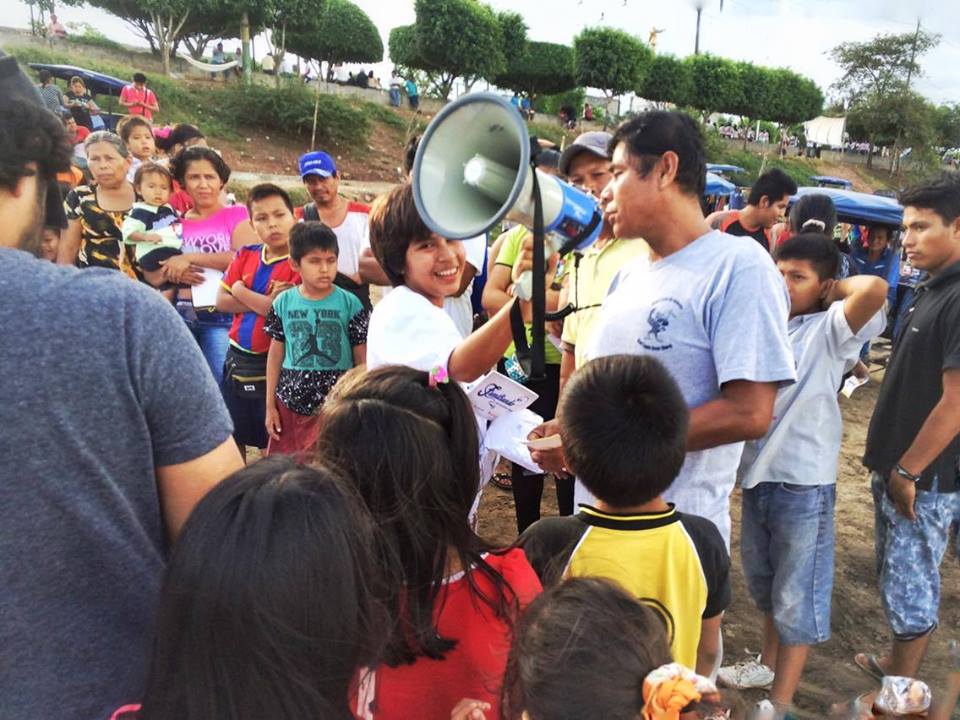 Josi, a passionate youth advocate and star of the new Women of the World Series film Girl Connected, talks to Don Oscar Lucero who has this to say about machismo:

“El hombre malcriado faltoso, esa gente que se cree machito” – “When a man is raised to be disrespectful, people here think of him as macho” 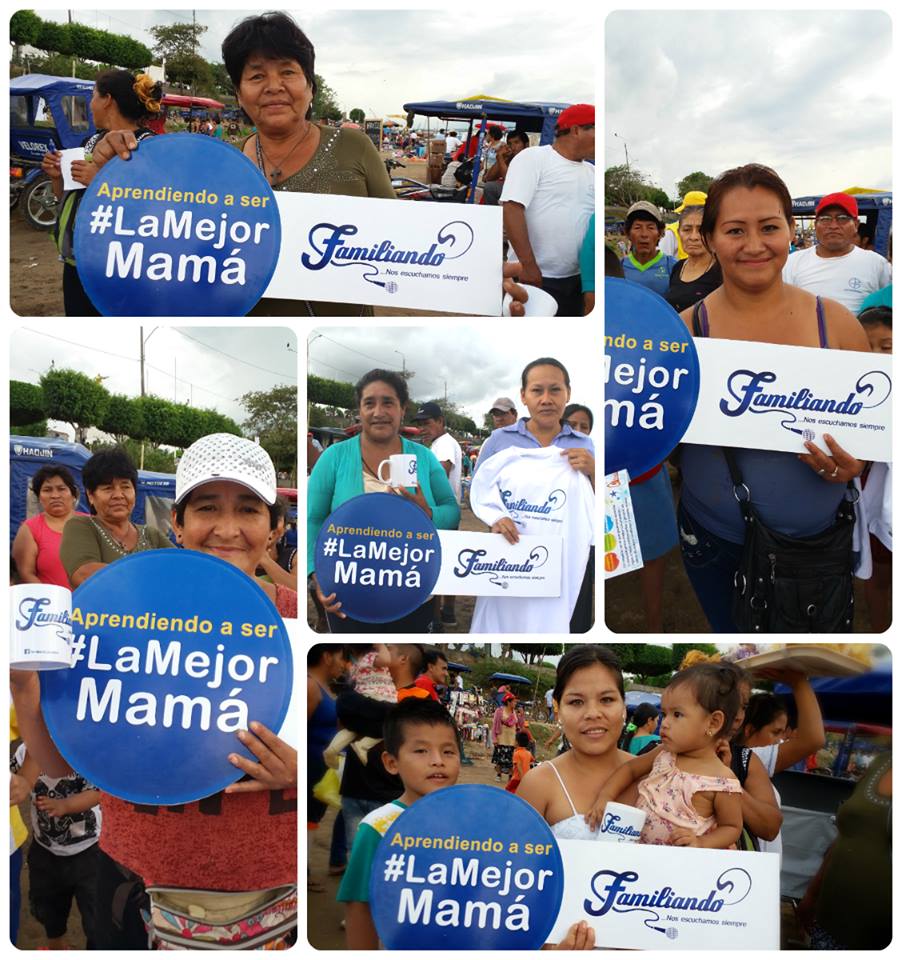 In a context where gender roles prohibit open conversations about girls’ sexuality, well-informed mothers can be important sources of reliable advice for adolescents. Here are the amazing mothers who played Roadrunner with us while learning to be the #thebestmother ‪#‎lamejormamá