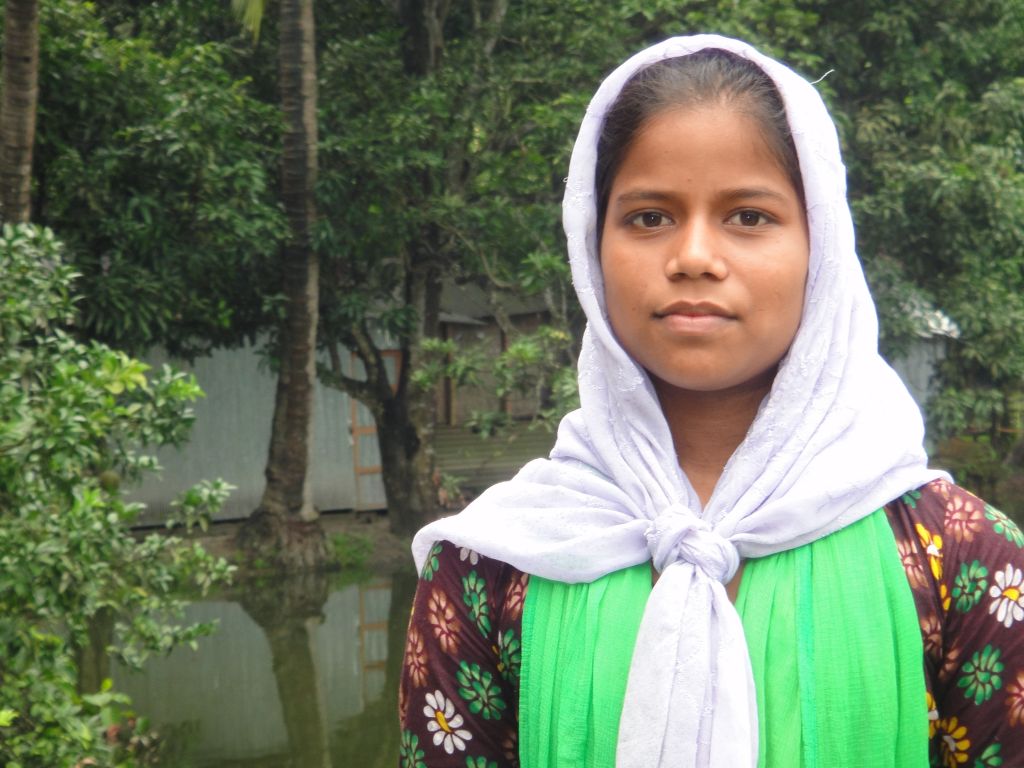 Bangladesh has the fourth highest rate of child marriage in the world and 65 percent of the girls here get married before they turn 18.  In the face of these staggering facts, storytelling might seem like too fragile a response. But at Women and Girls Lead Global (WGLG), time and again we have seen real world change emerge from storytelling. Consider the account of Tahmina Akhtar, a 13-year-old who successfully intervened to protect her childhood friend from the horror of child marriage.

WGLG’s Best School for Girls Campaign challenges the issue of child marriage in Bangladesh by focusing efforts on those who are most impacted by it: young girls. We use facilitated film screenings in schools to help students understand the issues underlying girls’ school dropout and child marriage. Our work is rooted in the idea that powerful true stories of women and girls effecting change in their lives can trigger “breakthrough conversations” around entrenched social problems. The student councils created by campaign schools participate in our film screenings, work to stop child marriage and advocate for girl friendly school policies. In other words, just like the brave women in the films they watch, the student councils become agents of change in their communities. Tahmina Akhtar is part of one such student council, and this is her story.

When Rahima showed up to school with an engagement ring glittering on her left finger, her childhood friend Tahmina knew something was wrong. Tahmina claims, “she looked devastated, her eyes were red and swollen after crying the whole night”. She discovered that her friend Rahima had been engaged to a man in his fifties “with a big fat belly, he was older then her father”. Tahmina resolved to help her friend out of this situation and went to Rahima’s parents to convince them against the idea. But according to Tahmina, “they were unyielding and stuck to their decision. I then rushed to our headmaster and also to our magistrate and told them the whole story”. With help from the local magistrate and her headmaster, Tahmina got her friend’s parents to confirm they won’t marry her before she turned 18. Rahima returned her engagement ring to her father, and Tahmina claims, “her bare finger looked free without the ring she was bearing against her will.”  The headmaster of Alhaz Kasiruddin Dakhil Madrasa, Tahmina’s school, promised to support Rahima by waiving her tuition and giving her free educational materials. 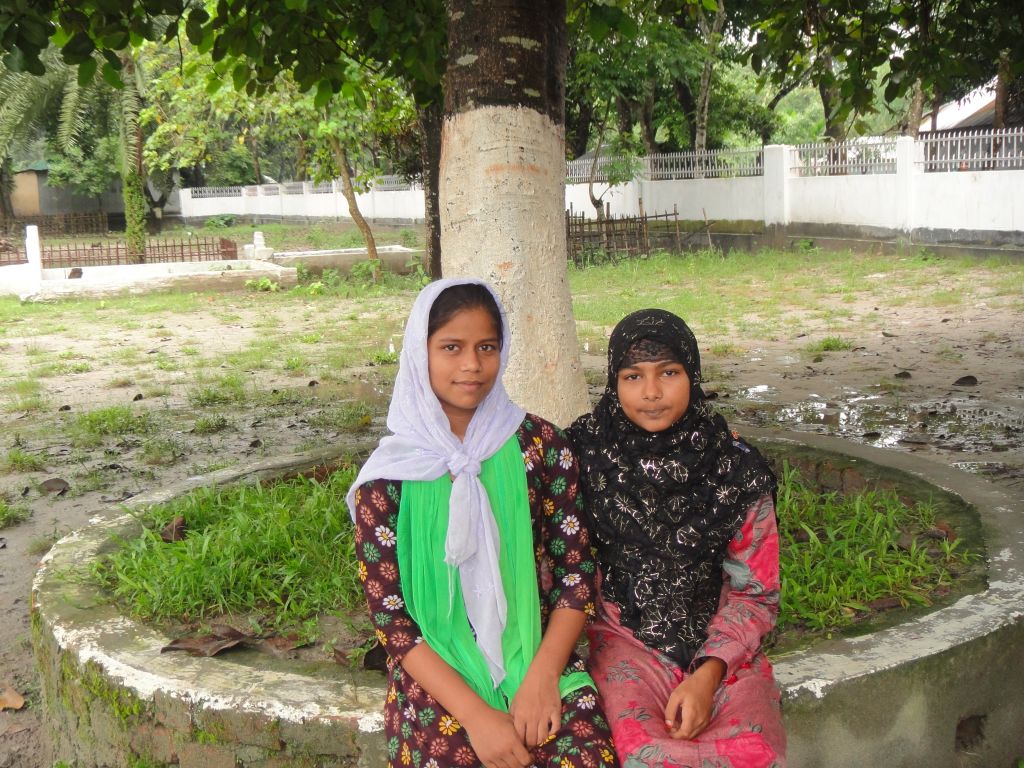 Not only did Tahmina’s efforts change the life of her friend, they are a powerful reminder of the real world change stories can create, even when this change happens slowly, one person at a time.