In April 2017, Arif Hossain stepped in to stop Eti Khatun from becoming a 13-year-old bride. As a WGLG Best School for Girls facilitator, he has been supporting students at the Puiya High School to prevent child marriage and school drop-outs by making the school more girl-friendly. However, when Arif’s 23-year-old friend Rayhan told him about his impending marriage to Eti, the news drove him into direct action as a hero for girls’ rights. 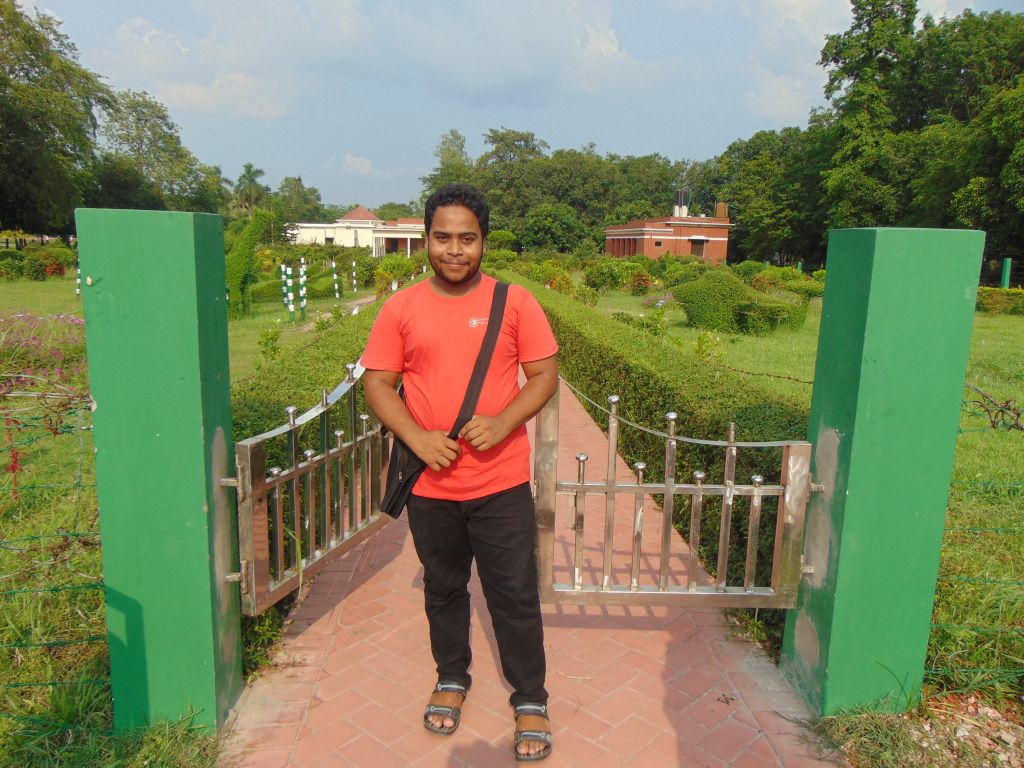 Rayhan’s parents had arranged his marriage with Eti, a seventh-grade student at the Puiya High school where Arif is a BS4G facilitator. The minimum legal age for marriage in Bangladesh is 18, so the families were planning to hold the wedding ceremony in secret. Because of Arif’s reputation as an advocate against child marriage, Rayhan asked him for help in stopping the wedding as soon as he discovered his family’s plans. Arif immediately reached out to a local government official with the news and requested him to intervene in the matter.

The official met both families and persuaded them to postpone the wedding, at least till Eti turned 18. The families were forced to cancel their plans – but once the official left the scene, they accused Arif of intruding in their “private matter” and threatened him with dire consequences.

Arif remained firm on his point of view, and after a few days the families apologized for attacking him. Meanwhile, thanks to Arif, Eti now has the opportunity to continue her education.